Kyoto served as Japan’s capital and the emperor’s residence from 794 until 1868. It is one of the country’s ten largest cities with a population of 1.5 million people and a modern face. Over he centuries, Kyoto was destroyed by many wars and fires, but due to its exceptional historic value, the city was dropped from the list of target cities for the atomic bomb and escaped destruction during World War II. Countless temples, shrines and other historically priceless structures survive in the city today.
Top 10 attraction in Kyoto 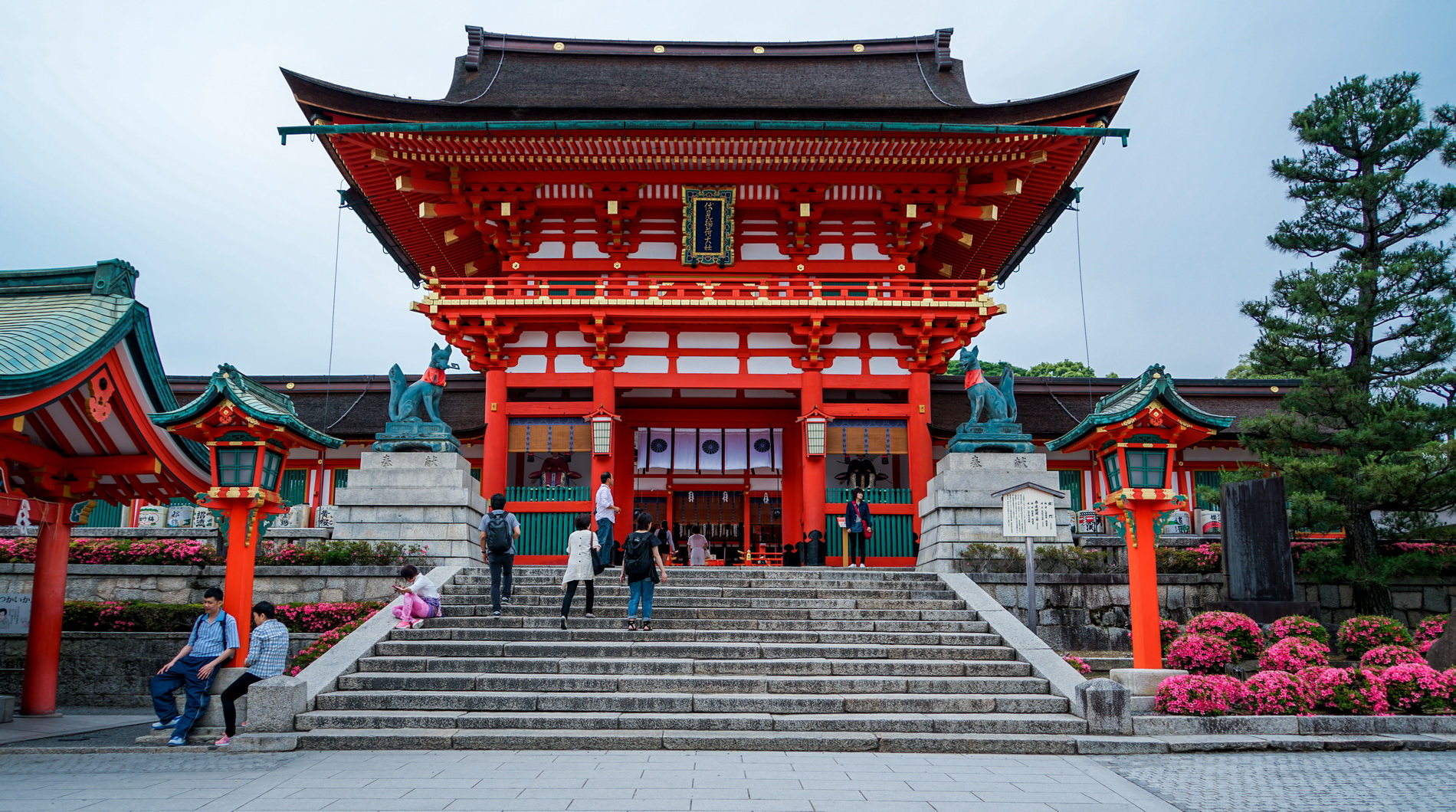 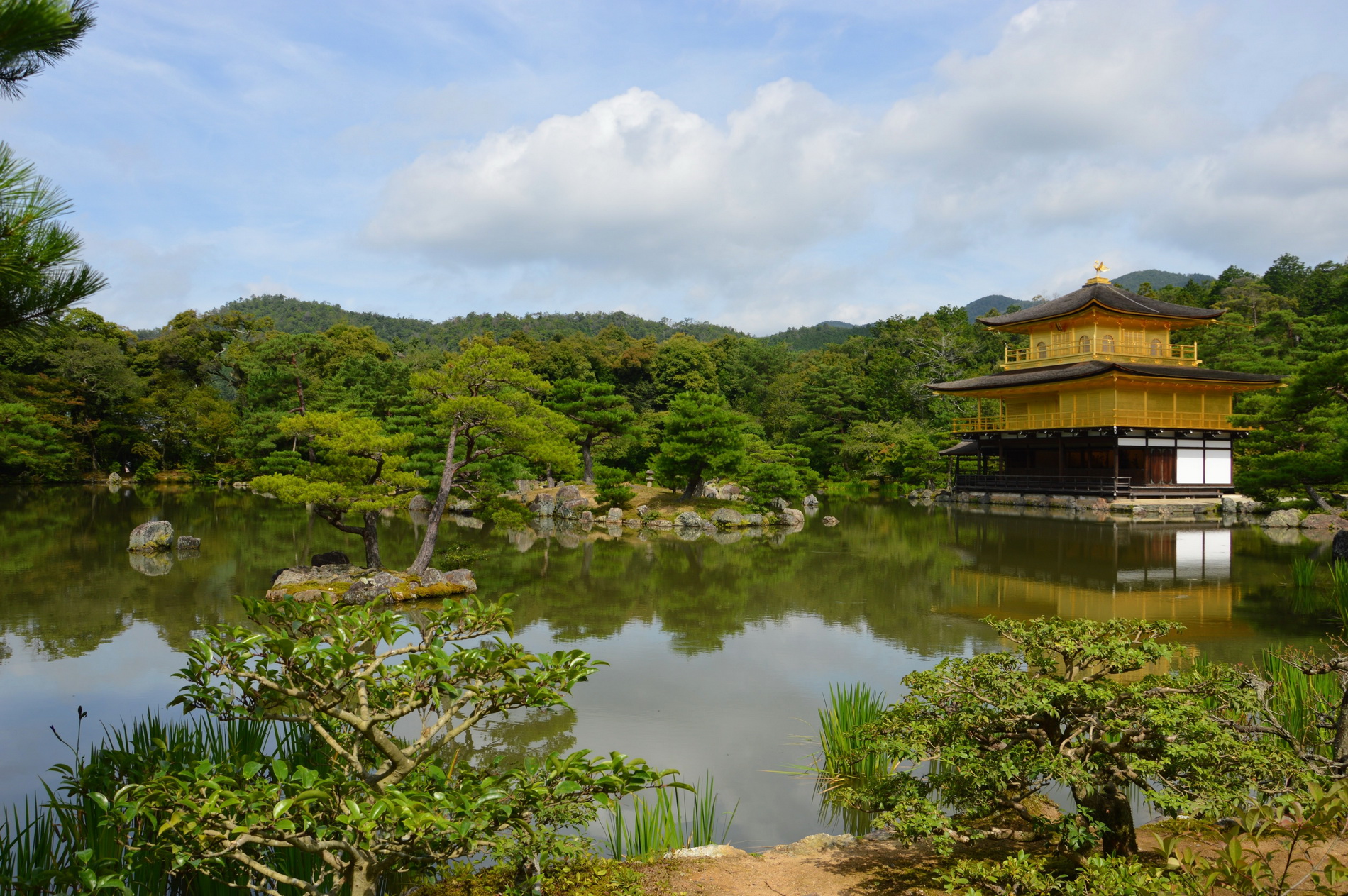 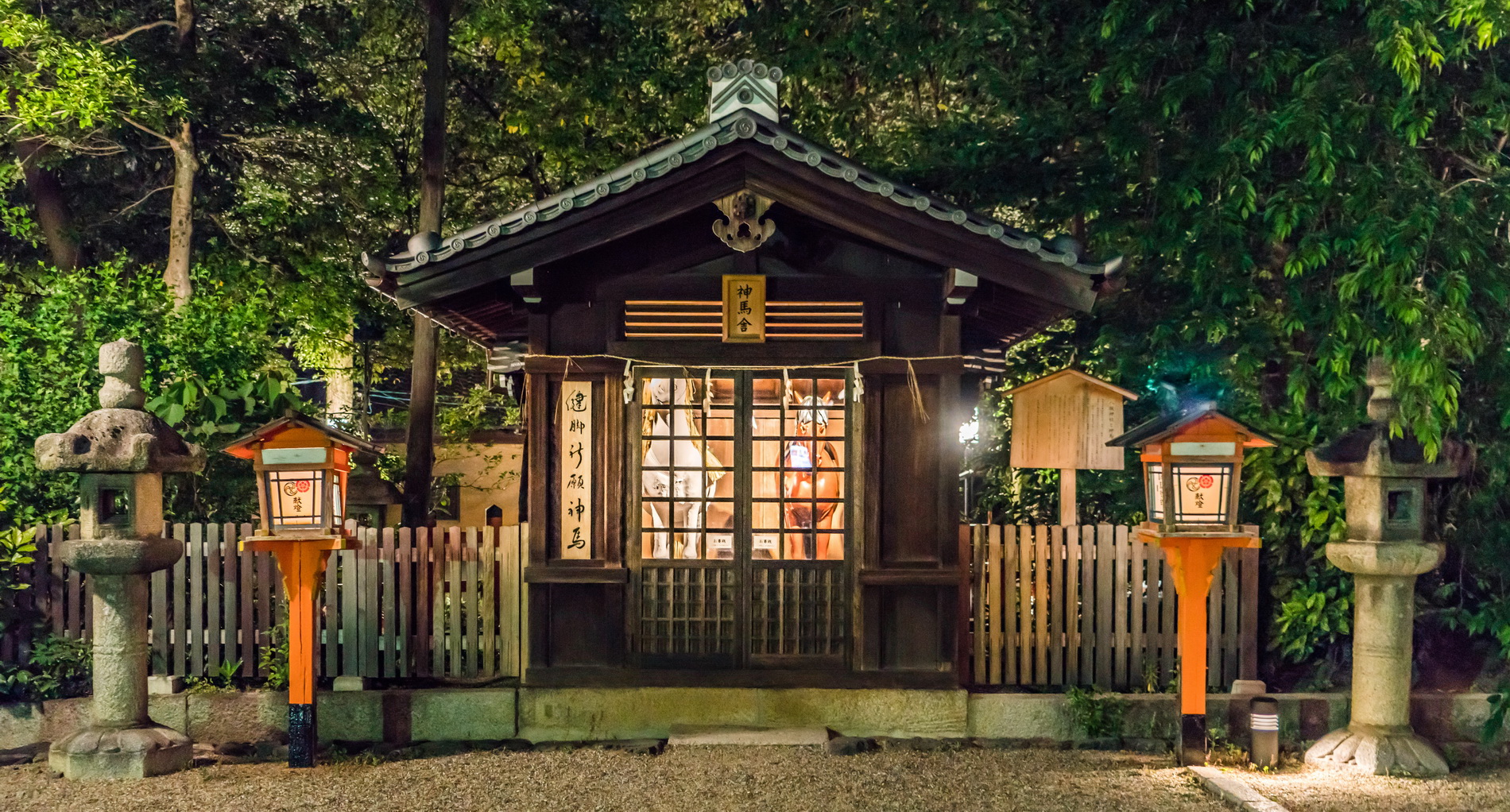 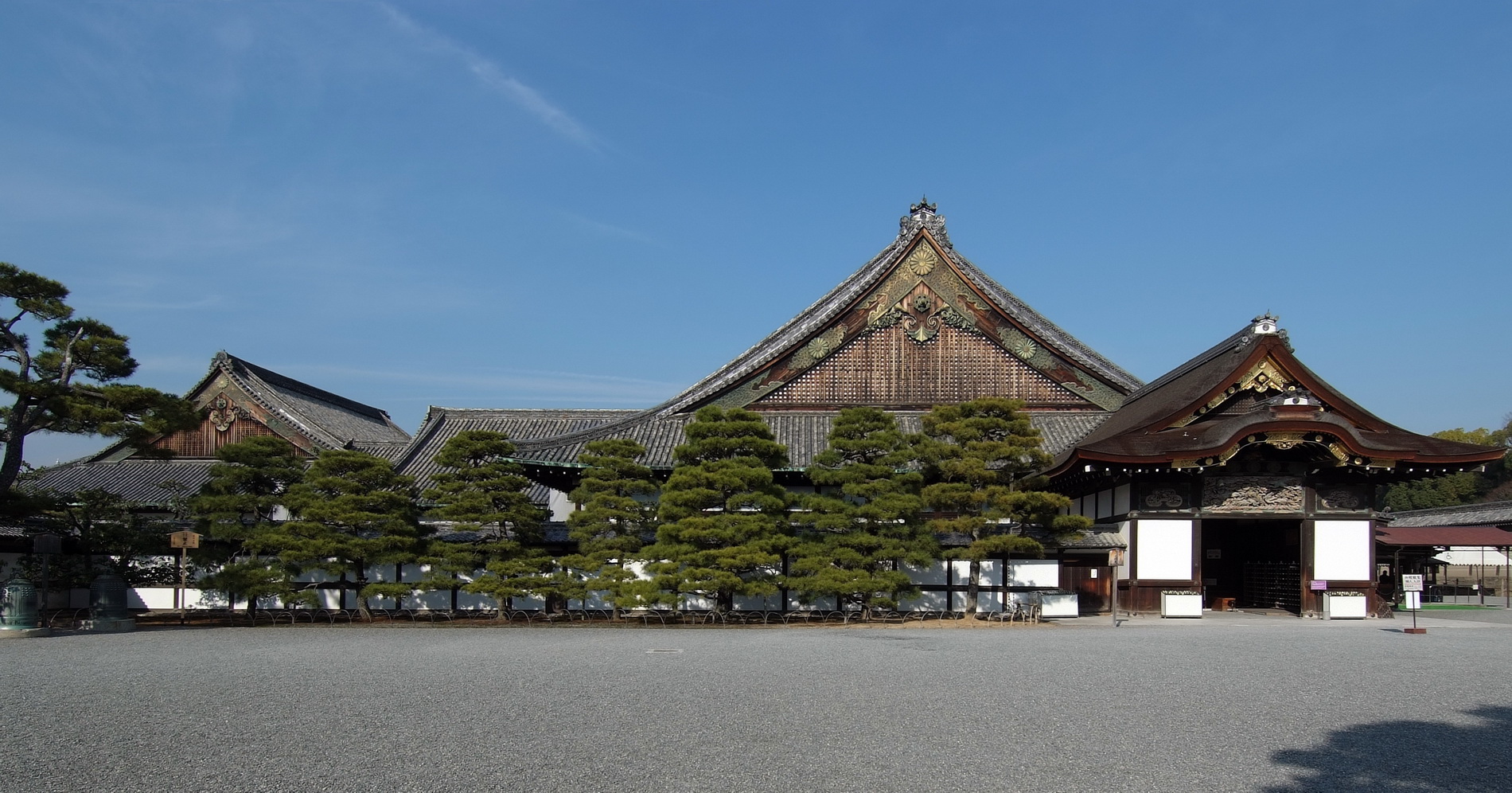 Former Kyoto residence of the shogun 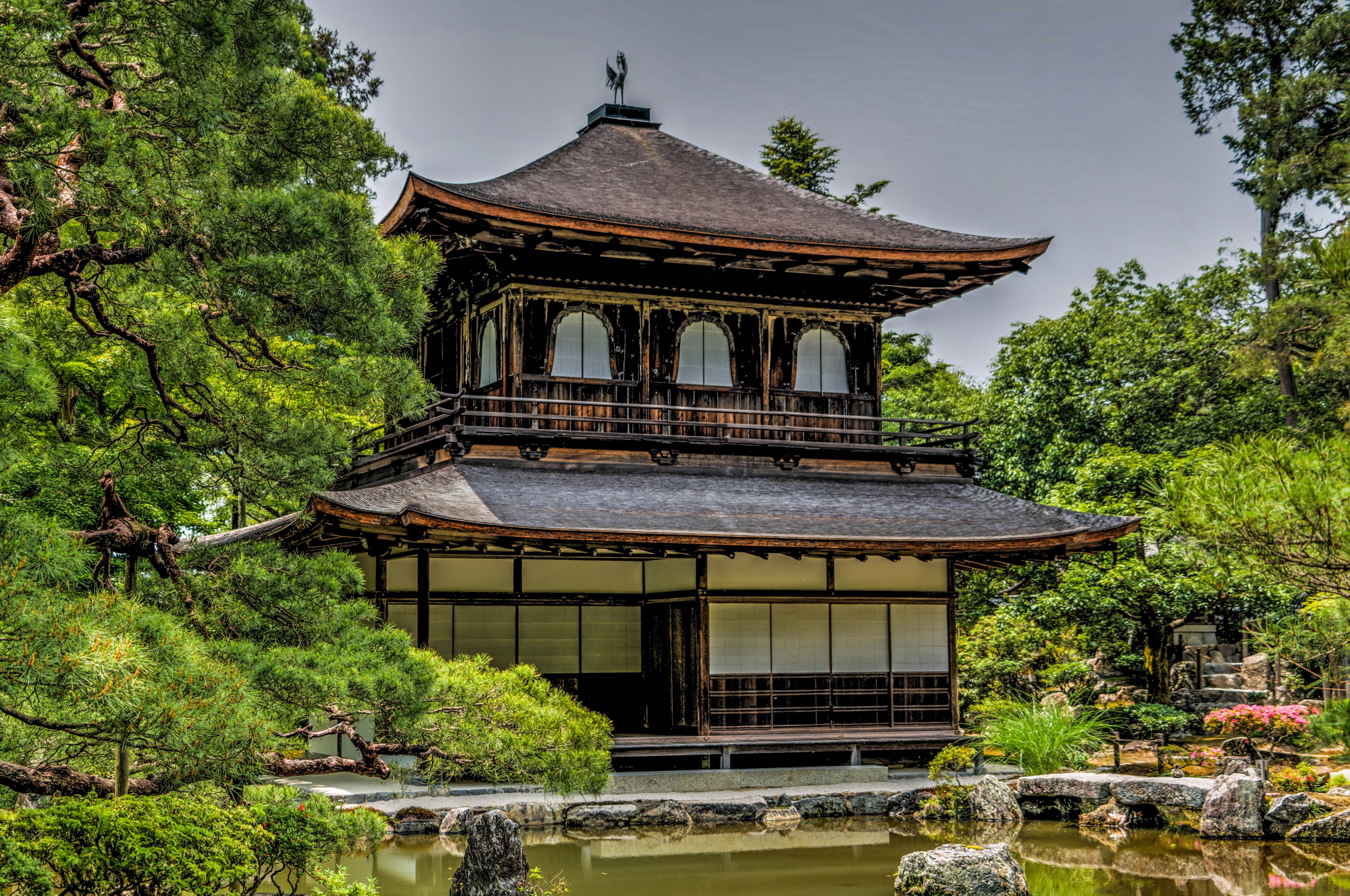 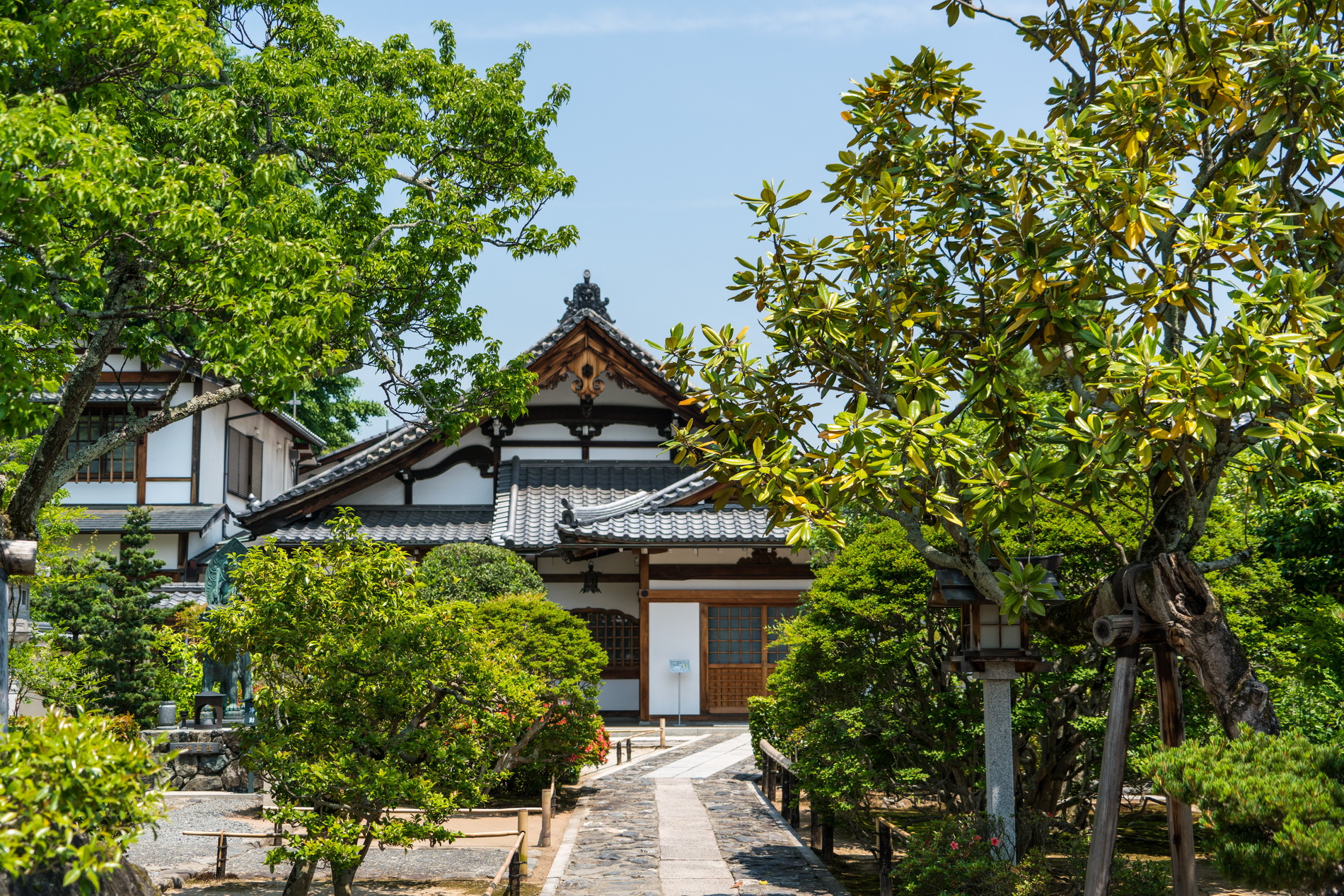 Pleasant district at the outskirts of Kyoto 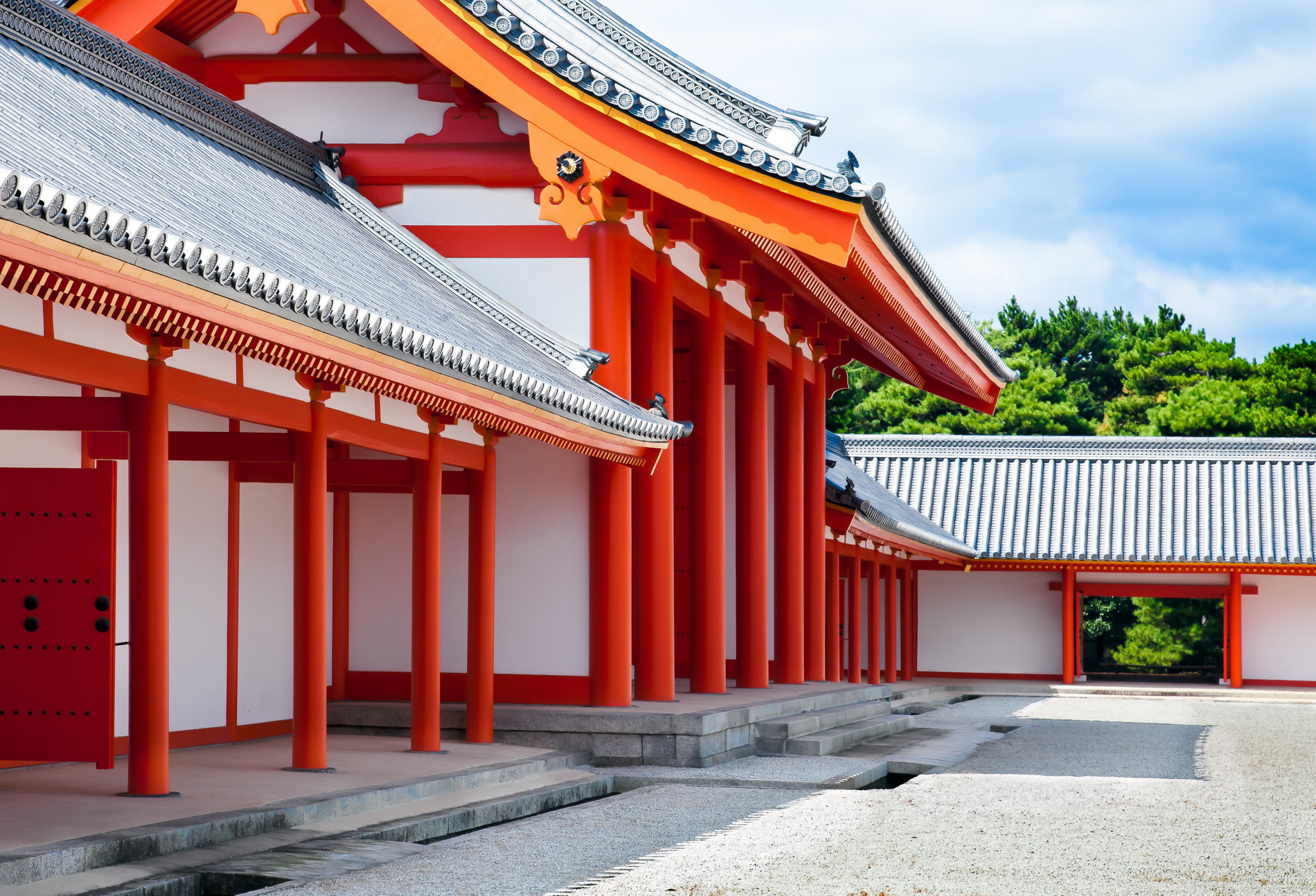 The Imperial Family’s residence until 1868 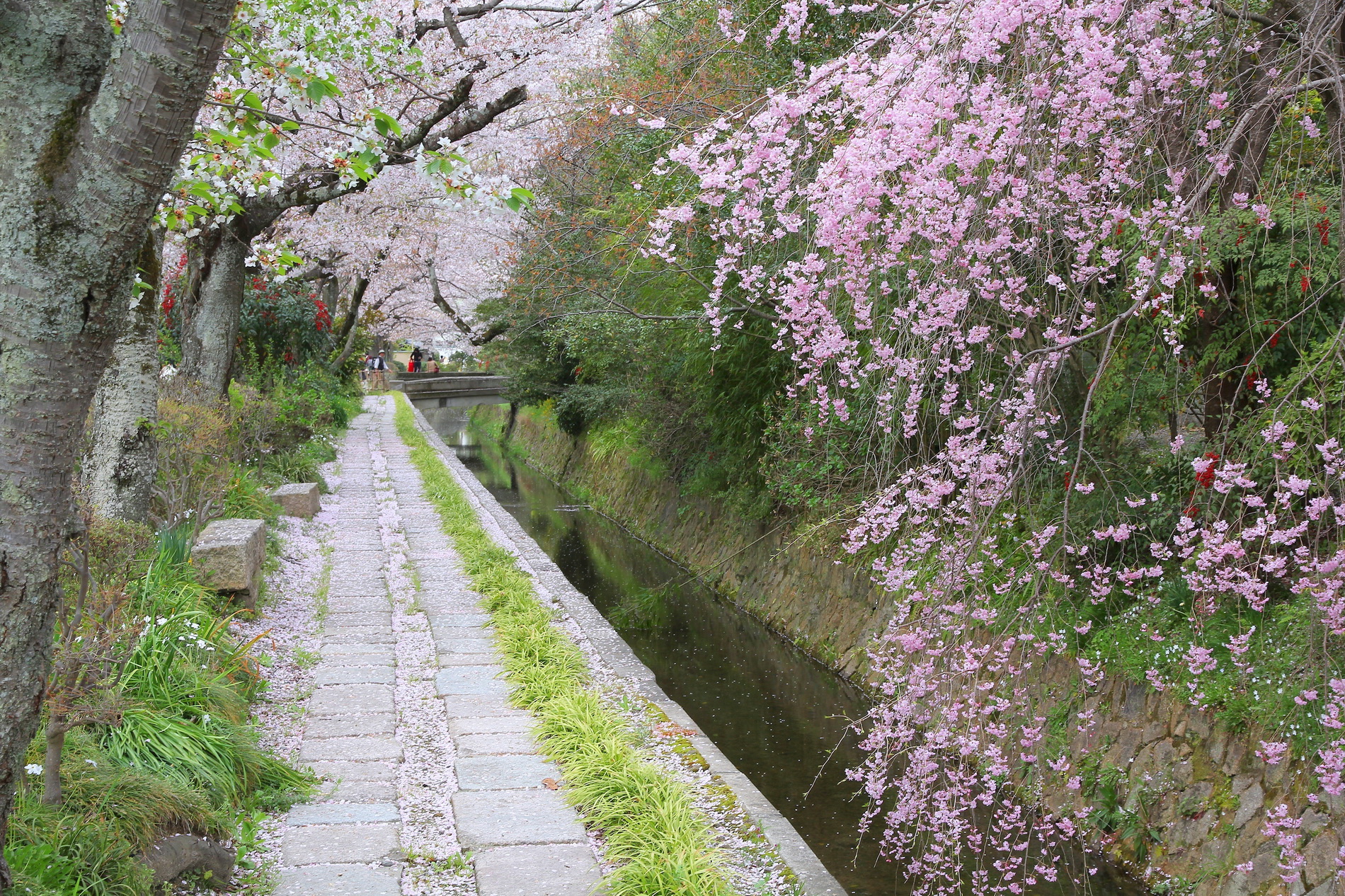